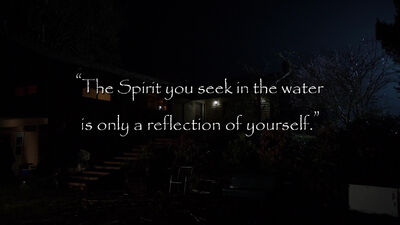 “Death cannot be struggled against, brother. It ever arrives, defiant of every hiding place, of every frantic attempt to escape. Death is every

I am a Technical Support Specialist with NBCUniversal. As it happened, I ended up getting involved in shows such as Grimm, Blacklist, Chicago P.D., and more as part of my regular pursuing of NBCUniversal sites such as NBC, USA, Syfy, etc. Because of the inherent Germanic lore and nature of the show, coupled with the splendid allure of mysticism and mythology, I quickly became a fan. It was not long before I found the wikia, using it to keep abreast of the different Wesen types (as there are so many) and other odds and bits. So figured I'd join!

Retrieved from "https://grimm.fandom.com/wiki/User:Unverganglich?oldid=119228"
Community content is available under CC-BY-SA unless otherwise noted.