This is an amazing show. I think one of my favorites, right up there with Community and 30 Rock. 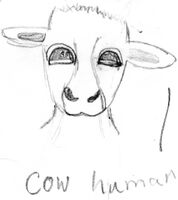 A cowlike Wesen my little sister drew in her free time. 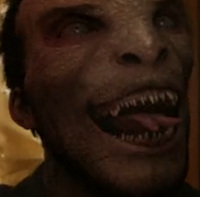 Joshua Hall In his Skalengeck form, right after he scored some Jay. 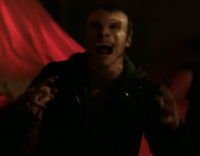 Joshua Hall running from Monroe at the Trauminsel. 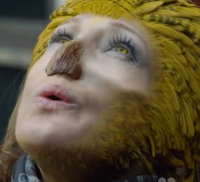 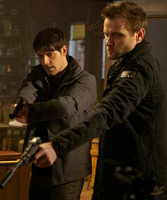 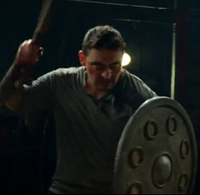 Demitri trying to intimidate Nick Burkhardt before they fight for the enjoyment of Leo Taymor's coven.

Demitri getting knocked out by Nick in the fighting arena. 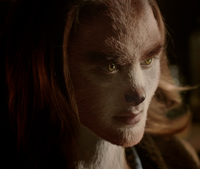 Rosalee Calvert morphing as she reacts to Edgar Waltz pointing a gun at her. 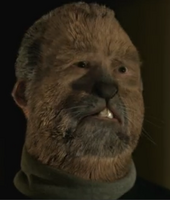 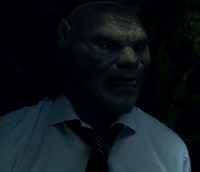 Frank Rabe, a Jagerbar, helping Nick save Gilda and Rocky from the Roh-Hatz. A picture of a Daemonfeuer in the Grimm Diaries. 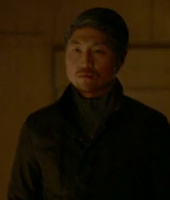 Akira Kimura stalking towards Renard with a knife in his hand. 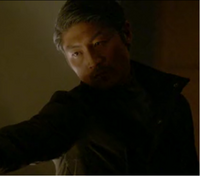 Adalind Schade with slugs on her face. 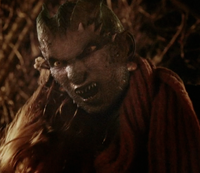 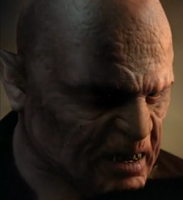 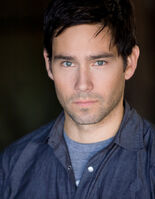 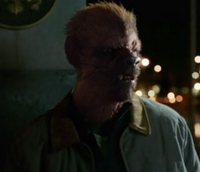 The first Hundjager in human form. 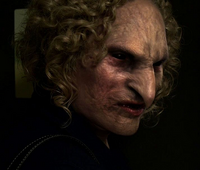 A Nurse at the Kolter Clinic, who is actually a Geier. 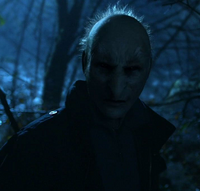 Stankavitch, a Geier working to catch homeless teens in order to harvest their organs.

A drunk man at a bar.

Another drunk man at the bar. 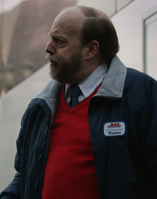 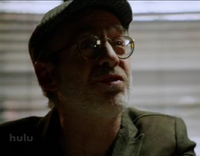 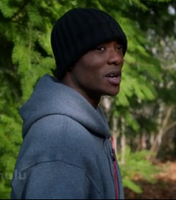 Bryan Cooney going for a run in Forest Park.

Gus Pappas, Demitri Skantos' uncle, who has a conection with Löwen.

Sally Marcinko in her Spinnetod form. 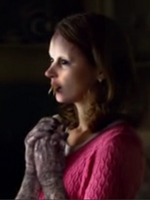 Lena Marcinko morphs as her husband is arrested.

Robert Marcinko morphs as he discovers he's in the presence of a Grimm. 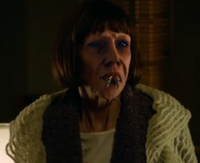 Charlotte morphs as she realizes Nick is a Grimm.

A picture of a Murciélago from the NBC website.
Add a photo to this gallery
Retrieved from "https://grimm.fandom.com/wiki/User:Roacher26?oldid=136093"
Community content is available under CC-BY-SA unless otherwise noted.