A Balam (ɓaa-LAAM; Yucatec "jaguar") is a jaguar-like Wesen that first appeared in "La Llorona". When woged, Balam grow fur over their heads and bodies, but like many Wesen, their hair is unaffected. They display distinct, stripe-like spots similar to those of a jaguar or a leopard. The color of... 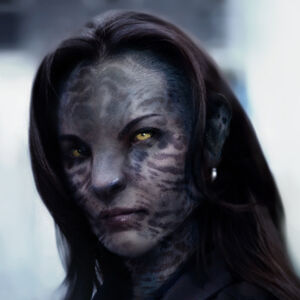 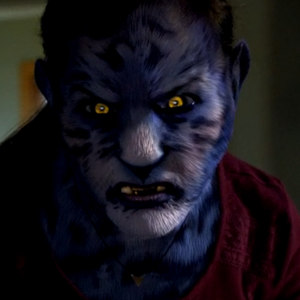 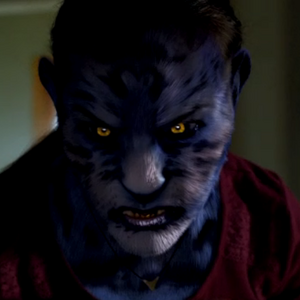 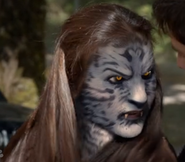 A Balam (prone to obsessive behaviour)

A Mauvais-Dentes (prone to violence)

What would your Dream Team Grimm be if you would to choose? I would had liked if they would to form a new team. I am not saying they would replace the Original Team Grimm. But it would be great if some Wesen and Grimms created their own teams.

My Team Grimm would be.

I understand my team is a group of women, But I did think about picking out one of the best and the brightest. If you should think about it how useful their combined abilities would be, as they would be nearly unstoppable.